* Cutting-edge technology: Experience an enhanced version of the powerful Source Engine from Valve, including new jaw-dropping environments and incredible special effects. Discover an innovative first-person view with complete body awareness, realistic movements and physics rendering, making it the first fantasy action game featuring a complete first-person combat system.
* Never-ending action: Challenge the forces of evil in 12 immense levels and learn to master over 40 weapons and dozens of devastating spells. Engage the enemy in intense melee combat with swords, bows, staffs and daggers, or summon magic powers against the legions of darkness and sneak in the shadows to stalk depraved creatures. It's all heart-pumping action, where success in combat will dictate your future.
* The Might & Magic universe's darkest side: Explore a secluded region of Ashan populated with fearless orcs, savage goblins, dreadful undeads, elusive trolls, massive dragons and many other creatures that are stunning in both size and depravity. This is a new and darker side of the legendary Might and Magic universe where the forces of evil are stronger and more cunning than ever.
* A deep and engaging fantasy storyline: Raised by a powerful wizard, the young hero Sareth has been trained in art of magic and war in order to fight the prophecy of the Dark Messiah. But the revelations of his past may alter his course and reveal an unforeseen path to the truth and destiny.
* A subtle layer of RPG: By gaining experience through fighting, players will be able to unlock new skills or equipment in order to improve general performance (damage, health, speed, resistance) and to enlarge range of actions during fights: cool combos, lethal critical hits, new spells.
* A revolutionary, addictive multiplayer mode: Enlist with the humans or the undead, and choose among four character classes. Prepare to battle with up to 32 players in several online modes.

In Dark Messiah of Might and Magic, players will be introduced to the world of Ashan, the new setting for all future Might & Magic games. Ashan is a dark and unforgiving world, scarred by a bloody history and threatened by an apocalyptic prophecy: the Dark Messiah.
Players will embody the young hero Sareth, who has been trained in the arts of magic and war in order to battle the prophetic Dark Messiah. Players will have the choice to become expert warriors, mages or assassins, each with their own cache of devastating weapons and spells to use in battling huge and vicious enemies. Through combat, players will unlock new skills and equipment, advancing Sareth's experience and improving his performance, battle combos, hits, spells and techniques and setting his course for his destiny. 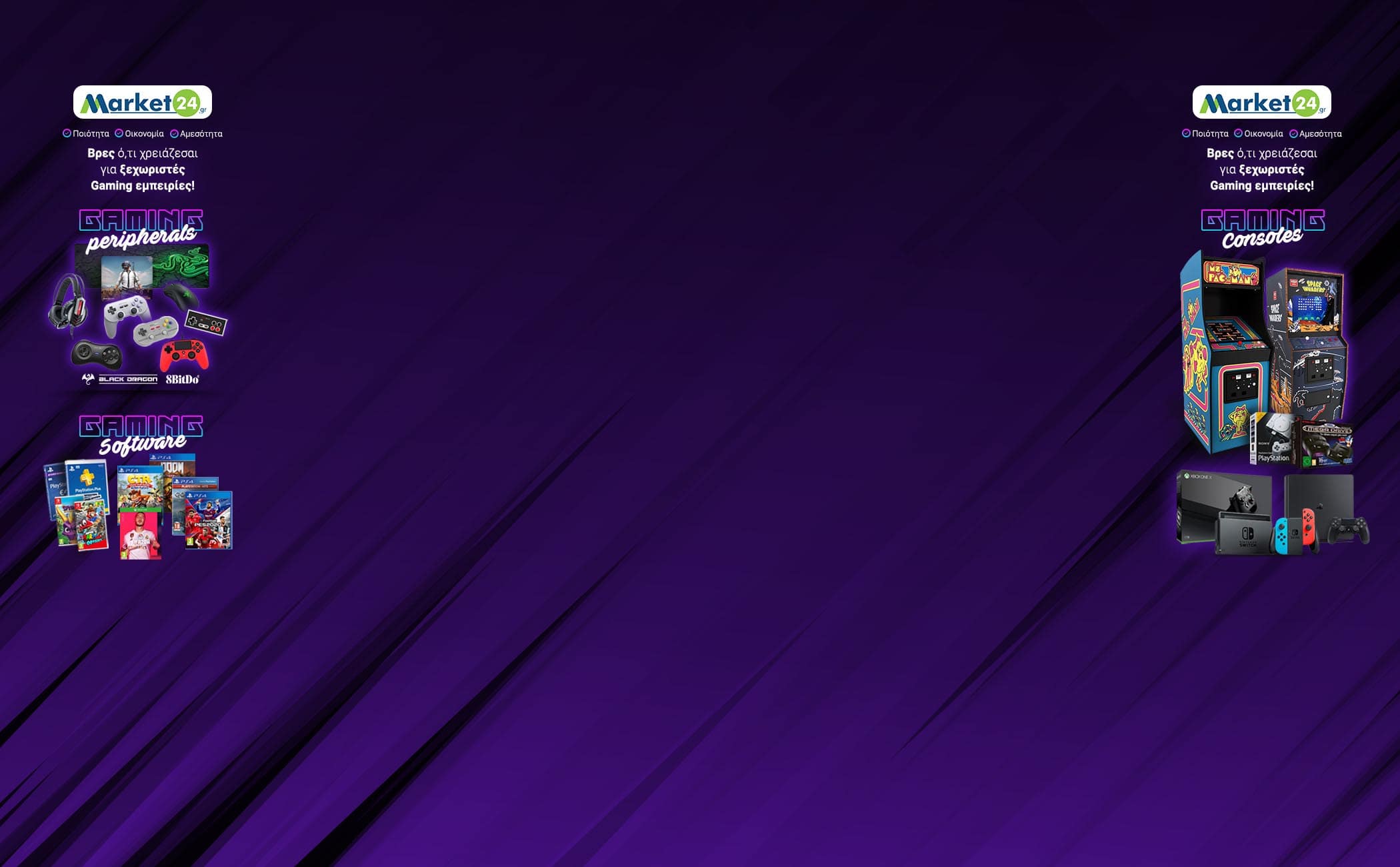